A Union of Mind & Body

Before Hao became a Master, he was first a student of life.

In life, you will go through both good items along with the bad and it is necessary in order to be physically, mentally, and spiritually capable to handle anything that comes your way. – Hao Tang 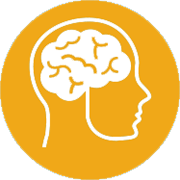 Learn How to Deail with Daily Life:

• Temporarily Unhappy
• Understanding Yourself
• Seeing the Nature of Everything 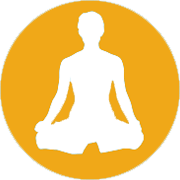 Learn How to Increase your Energy:

Who is Master Hao?

Before Hao became a Master, he was first a student of life.  Hao’s parents came from China and emigrated to Vietnam with nothing.  In Vietnam, his family built their own business selling fertilizer supplies for farmers and grocery stores.  They were successful at first without fully understanding their language but they learned very quickly how to adapt to a new environment and quickly overcame any obstacle that went their way. All in life was good until 1975 when the communists took over Southern Vietnam.  After 6 months they stripped away his families property and assets and locked up his family away in jail.  He spent over a year in jail and experienced a lot of human suffering as he watched how people treated each other when they had nothing.  There were a lot of struggles and hardships along the way, but he eventually escaped by boat.  He managed to get away for only a brief moment until he was captured and locked away again a second time. This time he had to learn how to survive in prison. When Hao was in prison his time was spent mostly by himself, but he observed and learned how the jail operated which was ran amok with gangs and corrupt guards. Many people in this jail were murderers and criminals, but Hao was able to sway many of their dangers away from him by offering favors from time to time and in return, he was protected. He was then transferred to a labor camp in the jungle for 2 more years and forced to work hard labor for the communists. Once he had everything and now there was nothing. All he did day after day was chop bamboo and at this point in his life, he accepted his fate as every day started to become natural for him.  He slowly was coming to grasps with the reality that this was his life now. One day he saw someone escaping and that person wanted him to go with him but he said no. Shortly later, he escaped with his sister. They went their separate ways so there would be a better chance of survival if they went different directions, but he knew he would see her again.

Finally in 1977 after a long perilous journey, he found a refugee camp.  He spent 2 years there before arriving in America and ending up in Missouri in 1980. When he arrived in America he still had nightmares about the experiences he had in Vietnam, but he knew life was just beginning and only bound to get better. Hao lived in Missouri for 4 months before he moved to California to see a friend.  He bought a 1965 Corolla and an atlas and headed out to the west. He came to California with only $200 in his pocket and a dream of making it big in his new homeland. His friend had referred him to the Mitsubishi factory where he worked for 14 years learning about machinery and factory-made components. While he worked he also attended Los Angeles Community College and got his associates degree. Hao never took for granted the gift of freedom and took every chance to learn anything he could whenever he could. When his company laid him off because they were moving their operations to Mexico, he accepted his fate and opened a Qi-Gong class while also performing TV repairs on the side. From 1994 until 2001 he was very successful with his Qi-Gong classes where he helped people of all ages reduce their blood pressure and overall health by using ancient breathing techniques of the east.  He self-studied psychology and was an expert for more than 15 years, helping his customers from time to time whenever they needed it. He made 3 times more than he ever made compared to his previous job and fully embraced the life of an entrepreneur.  At that point, he made his TV repair company (Hao’s TV Repair) full-time and he started a real estate company, www.buyhomequick.com.  After more than 20 years Hao still continues teaching Qi-Gong while running both his TV repair and real estate companies on the side. Hao is a true example of someone who has combined his experiences in hardship with a cutt-throat ambition to form one of the greatest American dreams ever lived. He is fluent in 3 languages and owns 3 different businesses. 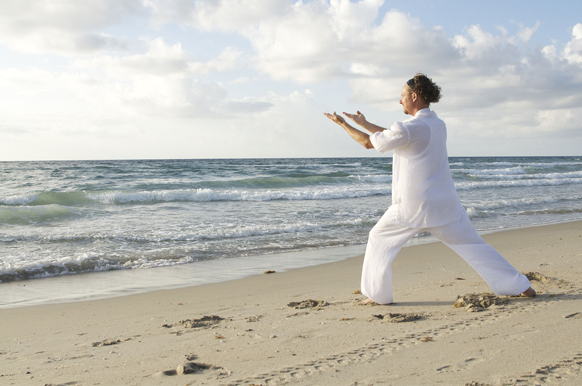 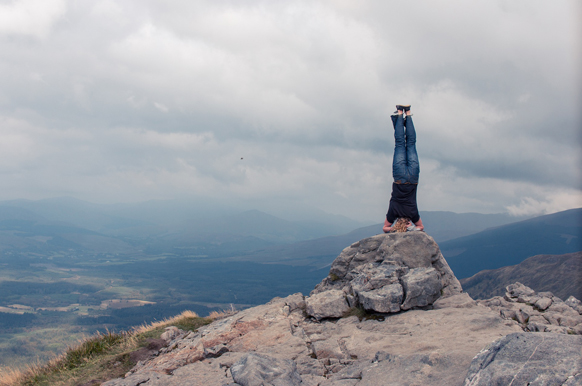 The more I learn about Chi Kung (Qigong) the happier I am to be part of your program.

Not only has my blood pressure and general health improved, but also I feel that the structure, self-discipline, and body flexibility have been invaluable. I wish you much success in teaching others your centuries-old craft as this can be a wonderful opportunity for those with health concerns to enjoy an effective way to a better life.
-Ray Cunningham 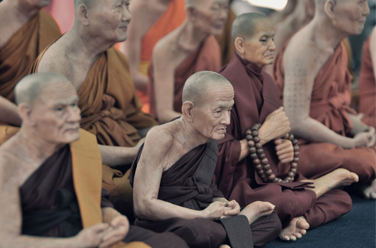 Your mind is one of the most powerful tools given to you, but how you use it can determine what you are and where you go. Master Hao will teach you how to train your mind to think in a realm that is much more powerful and practical than the metaphysical. 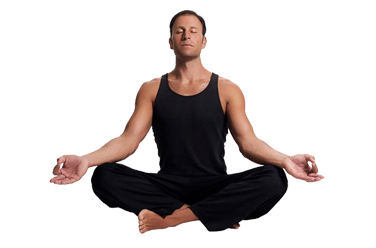 As a student of Master Hao, you will learn how to apply Qi Gong to your daily life.  For thousands of years, these exercises were kept secret and were only practiced by the Imperial dynasties of China and Wu Dang sect members. 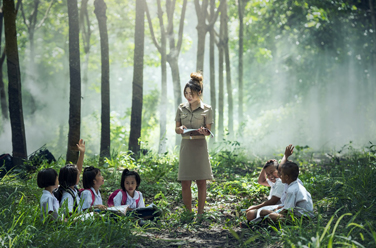 Knowledge is knowing, but wisdom is doing.  After many years of adversity and hardships he experienced, Master Hao will guide you on how to apply his knowledge from his past successes and failures to teach you how to be a better you.

How Can Master Hao Help You?